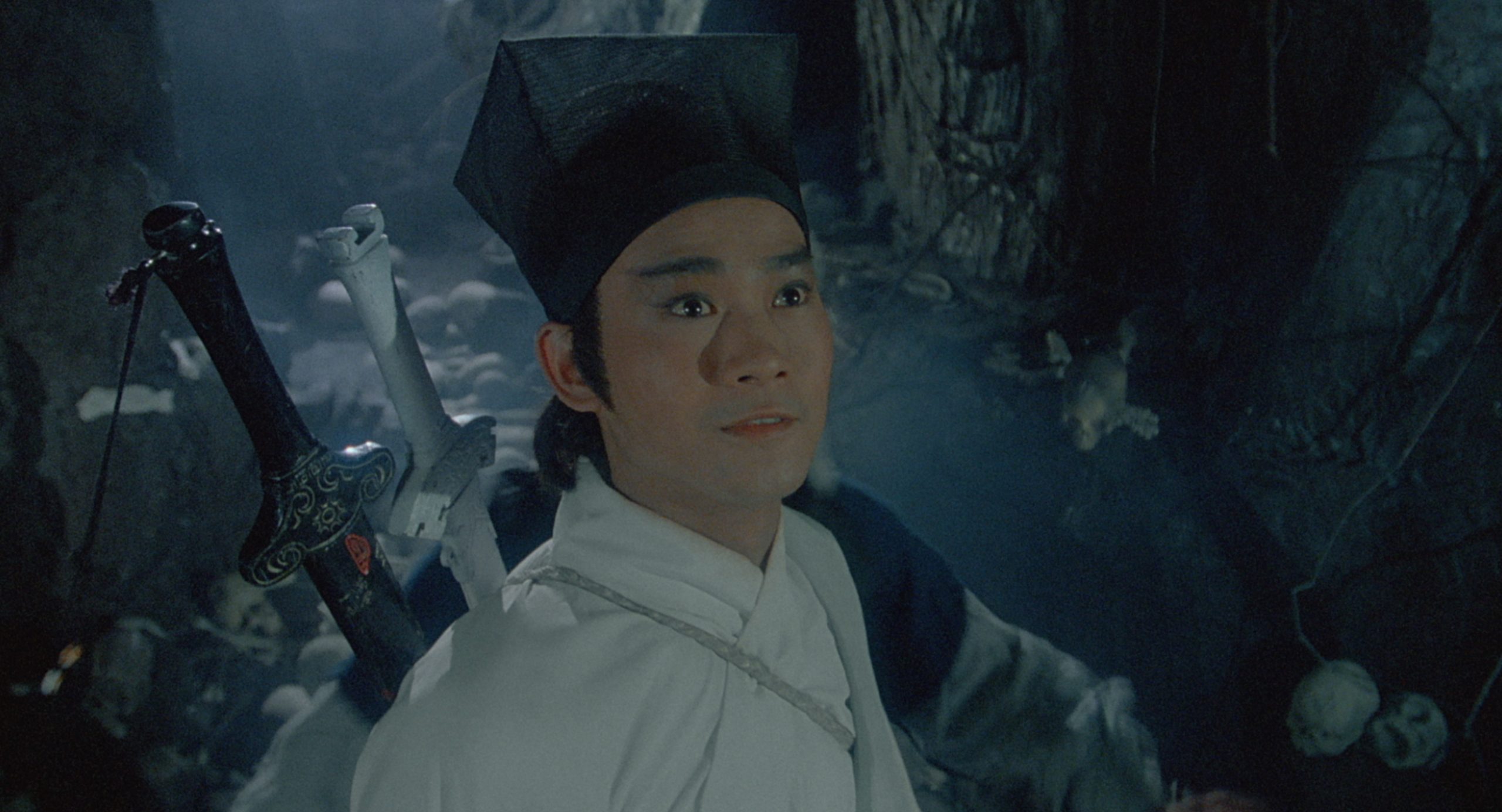 One of the most important cinematic achievements in Hong Kong cinema, Tsui Hark’s Zu Warriors from the Magic Mountain birthed the modern-day special effects industry in Hong Kong, and influenced filmmakers around the world, including John Carpenter (who credited the film as the inspiration for Big Trouble in Little China).

Featuring an all-star cast led by Yuen Biao (Wheels on Meals, Project A) as young soldier Dik Ming-kei, currently caught in a war between two rival armies during Tang Dynasty. Taking sanctuary in a cave within the ominous Zu Mountain, he becomes entangled in a battle with supernatural forces beyond his comprehension.