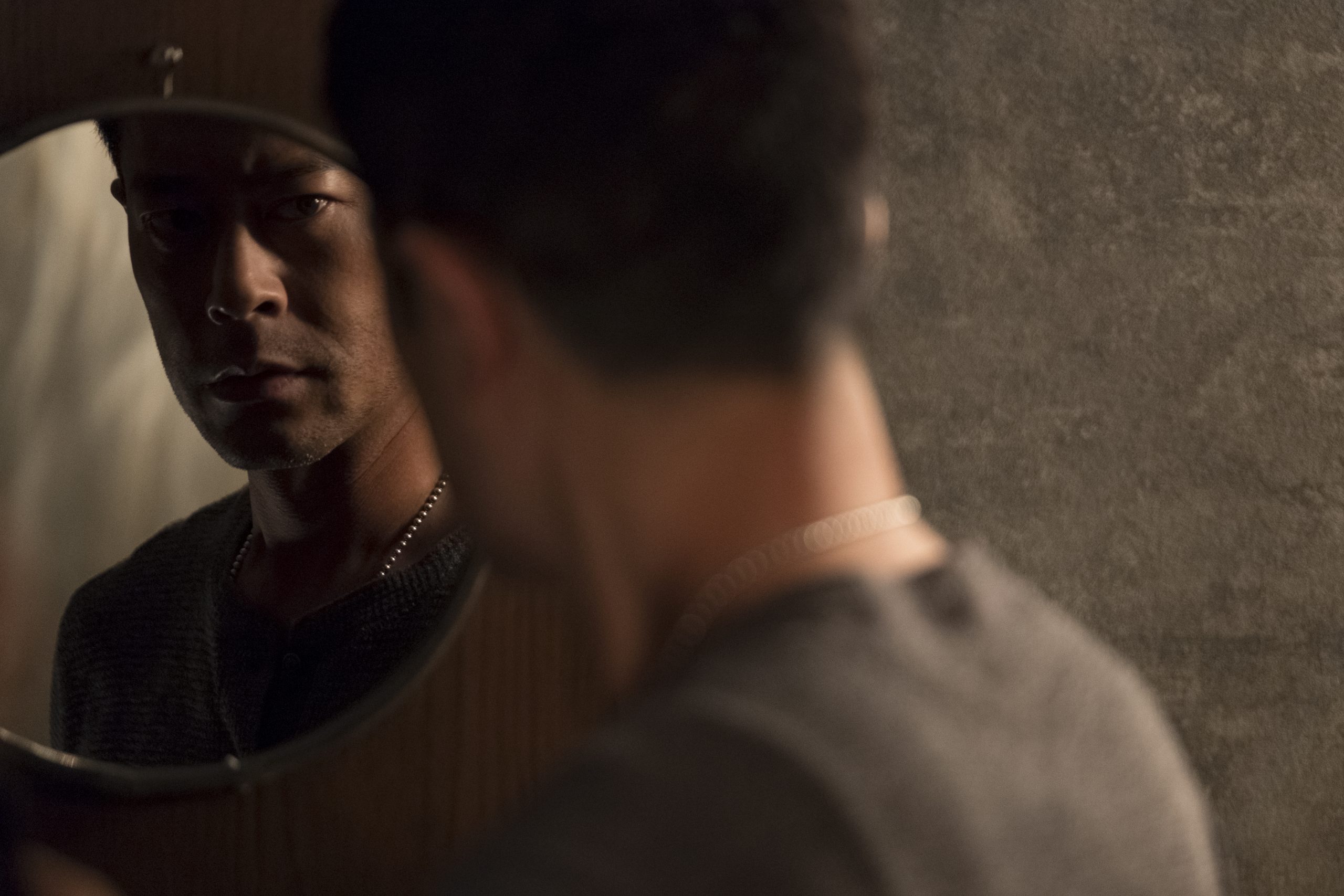 An offbeat award-winning Hong Kong murder mystery that’s part police thriller and part Freudian psychodrama. After a criminal is found dead, police suspect that the murder is linked to an earlier violent jewellery store robbery, with the only witness being a talking parrot. Also known as a screenwriter for Stephen Chow and Johnnie To, Fung Chih-chiang has previously tackled the western, musical and media satire genres, and continues to surprise with his highly entertaining fourth directorial outing, which offers a fresh, fun perspective on the detective noir, and boasts a fantastic ensemble cast.