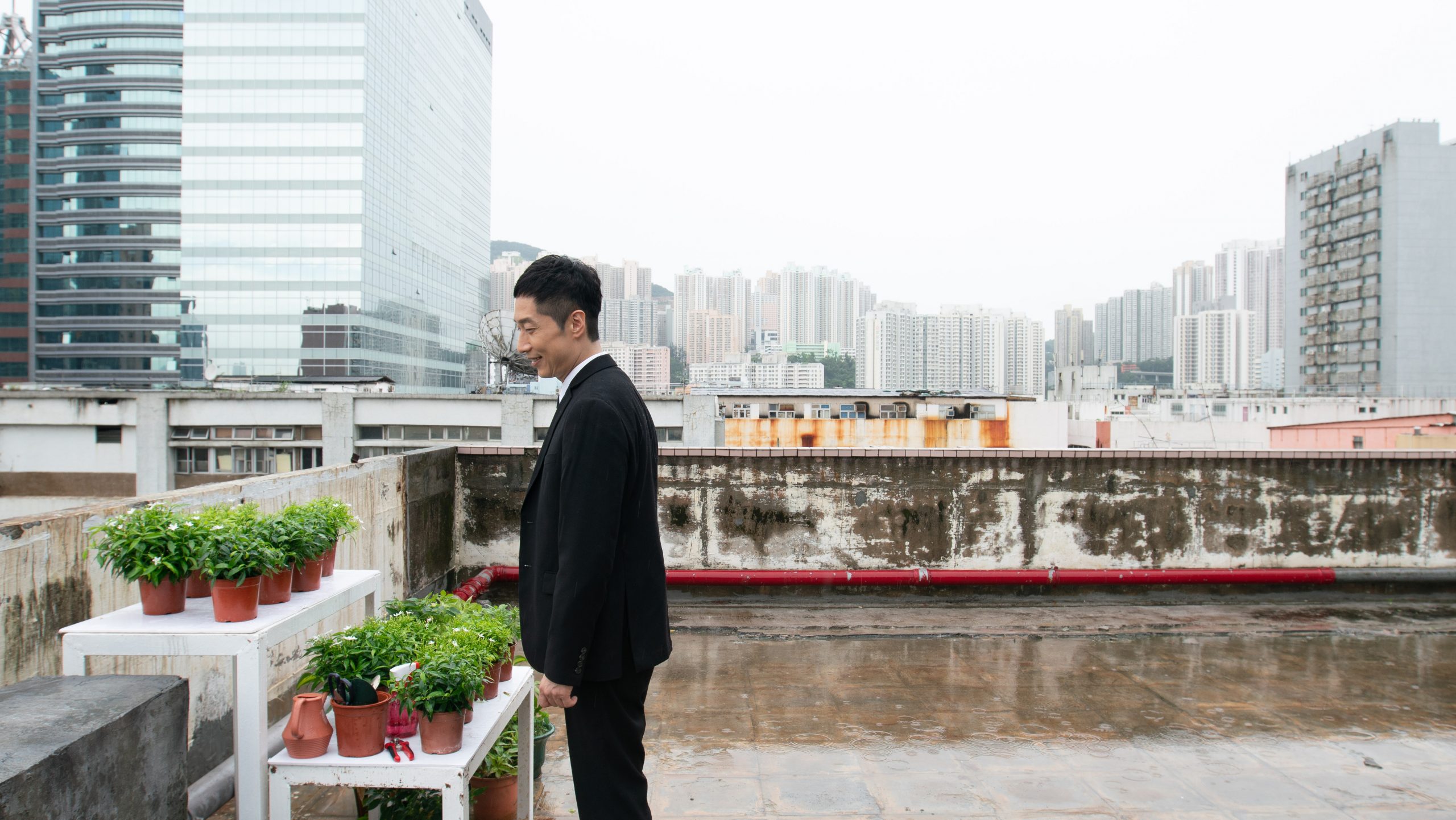 A dark drama inspired by the actor, co-screenwriter, director and producer Steven Ma’s own experience of getting over his mother’s death. Mui leaves her family after an irreversible mistake made by her son Ka-wai. Years have passed, and Ka-wai is living a solitary life, now working as a salesman, still trying to look for an explanation for it all and desperately hoping to see his mother again. As the truth is gradually unveiled, Ka-wai’s own world begins to crumble.