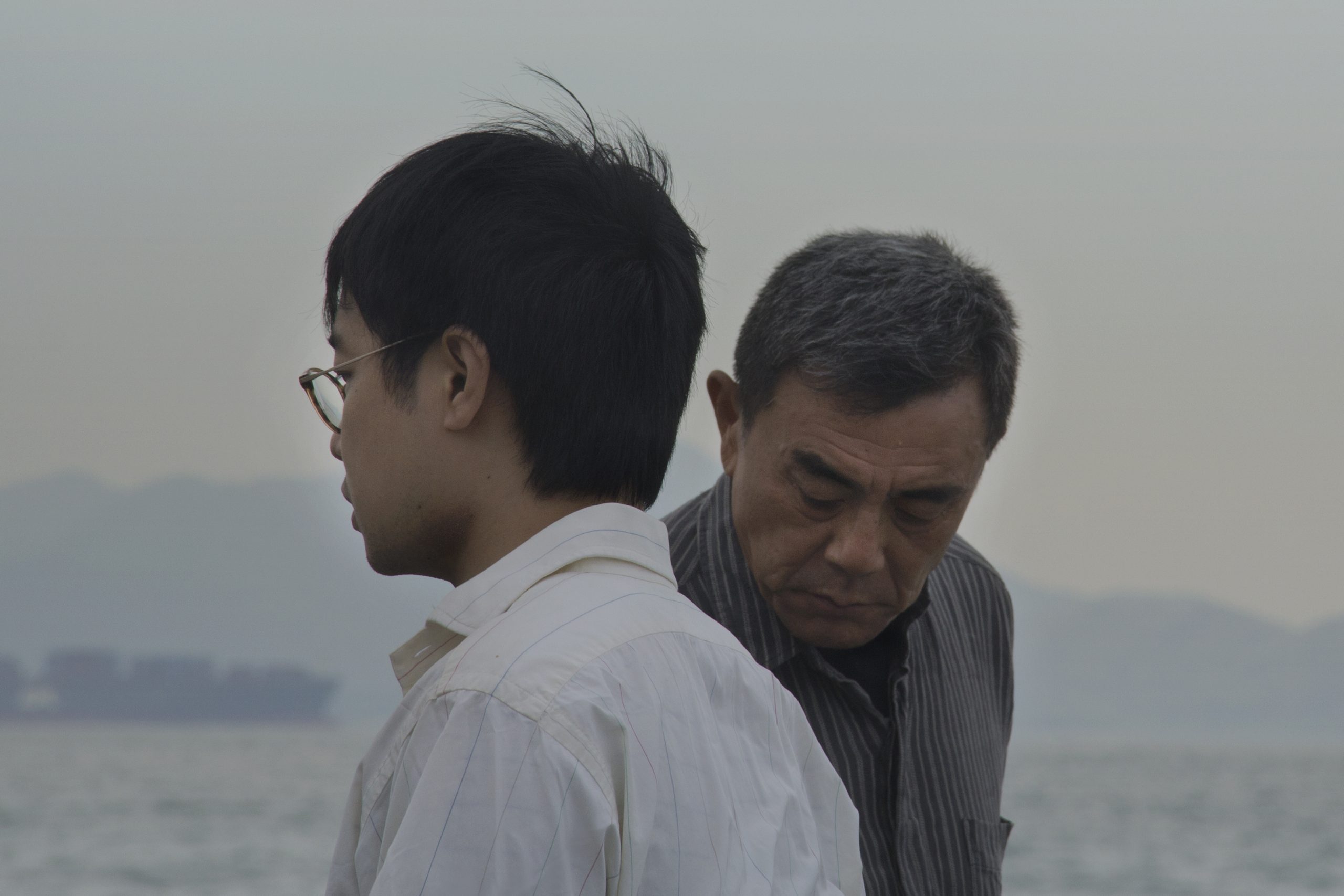 A touching and humanistic tale of two people from different generations connecting, Wong Cheuk-man’s Piled Cloud follows Lam Tung, an old man whose children have all grown up and settled down abroad. While he lives alone in his old-fashioned apartment, he decides to let a room to Cheng Yang, a young Beijinger who comes to study film in Hong Kong. Despite their differences in age and cultural background, the two get along well, with no antagonism or feelings of superiority, coming to understand each other and forming a harmonious tenant-and-landlord relationship that sees them acting almost like father and son. Lam tries to appreciate the Manet painting in Cheng’s room, tries to watch an art-house Russian film by Tarkovsky with him, and eventually tries to help him to make a film. Wong Cheuk-man’s quiet and thoughtful depiction of everyday life makes for a subtle exploration of human relationships and the different ways in which people come together.