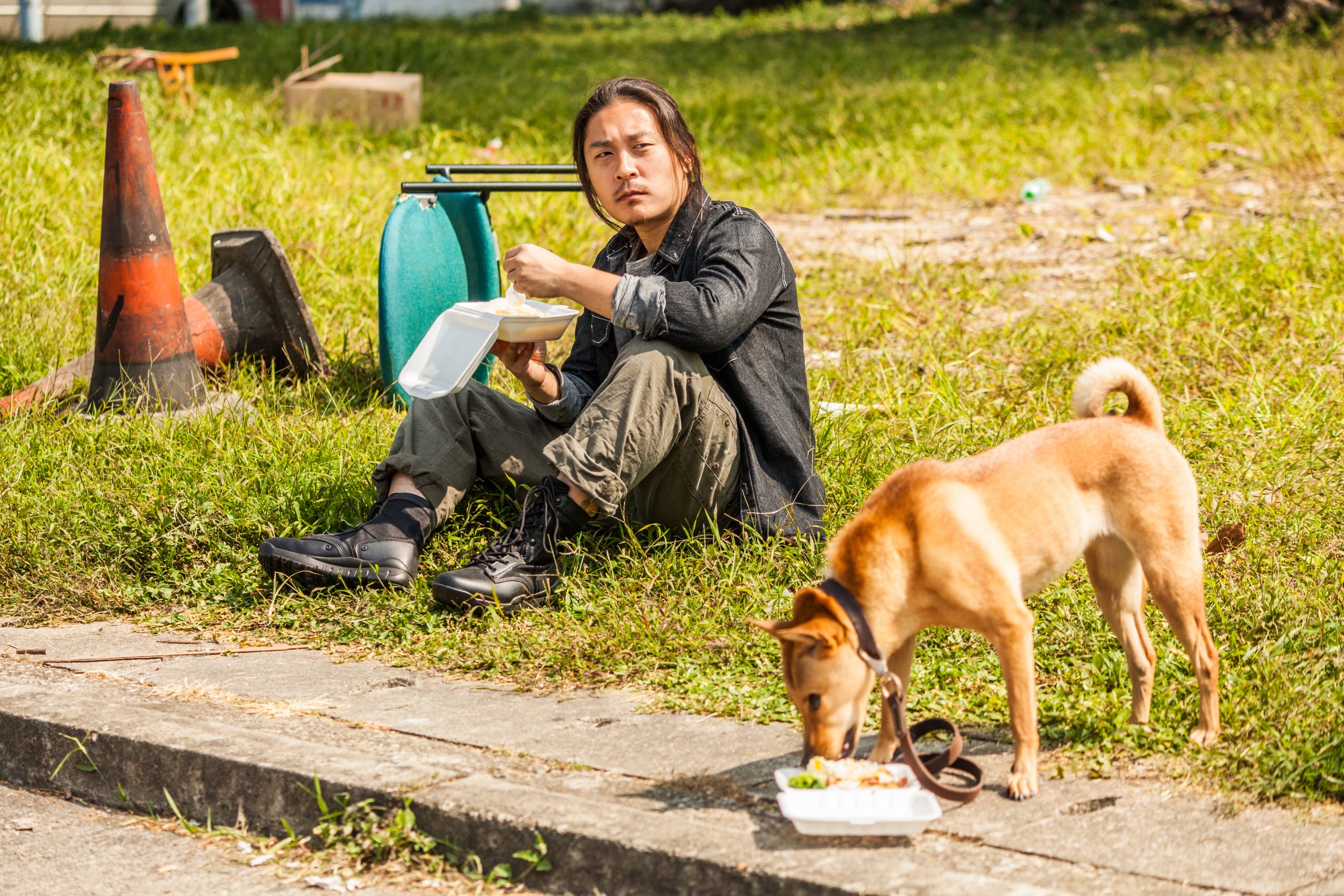 What should have been a straightforward assassination goes badly wrong, all because of a dog. Crime boss Brother Shing orders a hitman called Howard to kill an old man while he’s out walking his dog. Although the hit is successful, the remarkably loyal mongrel refuses to leave. Howard takes pity on the dog, seeing how it waits for its dead owner who will never return, and eventually they form a bond. One fateful day, Howard accidentally kills a female student who tries to bully the dog, and the situation escalates, with deadly consequences. Screen veteran Lau Kong exudes evilness as the ruthless crime boss, and there’s a sense of nihilism and loss as the story plays out against a uniquely Hong Kong backdrop.