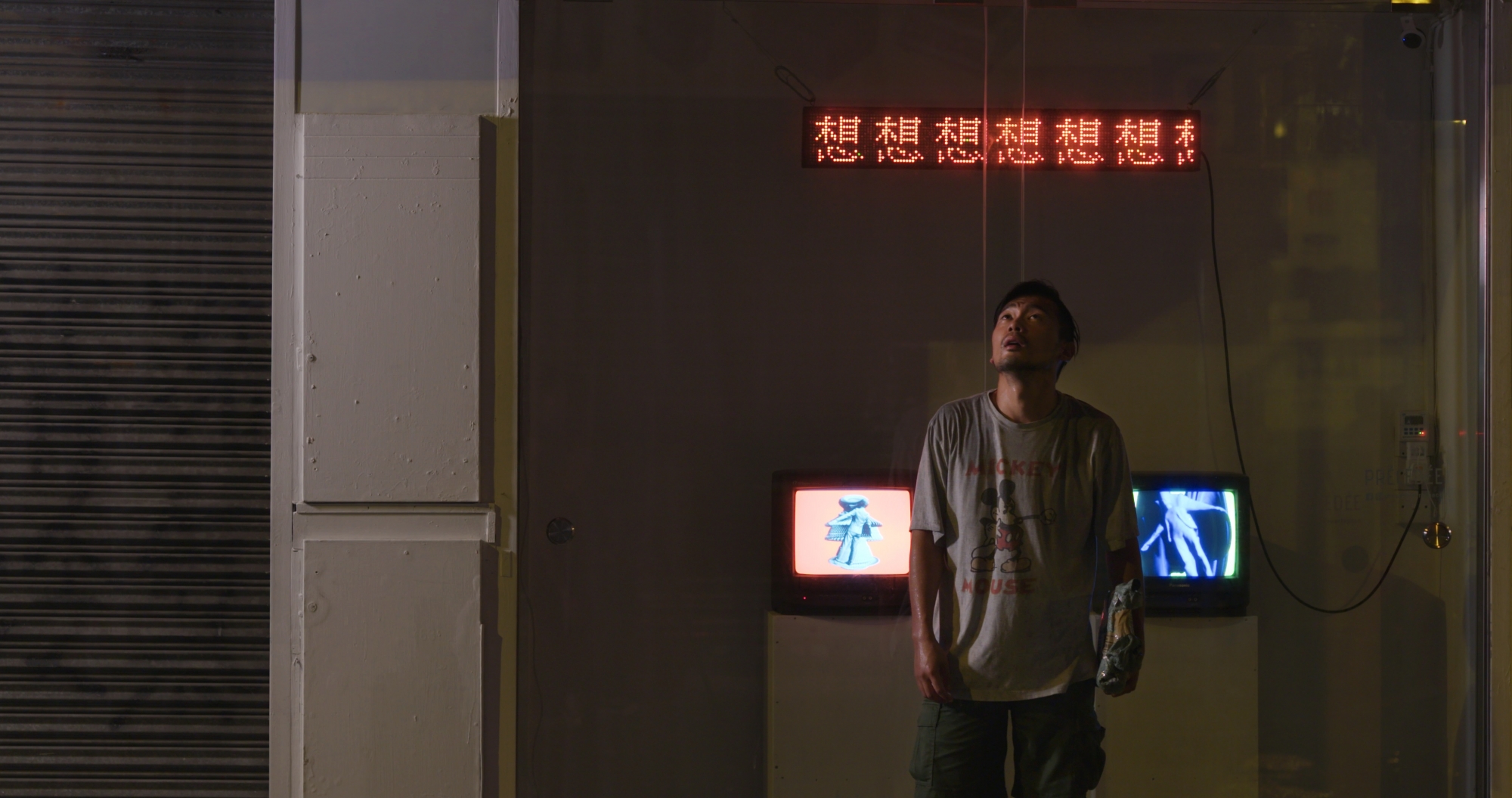 Acting is not always a life of glamour and excitement, and is often filled with sweat and tears. Devoted actor Gus is crushed when he fails to cry on cue. As self-doubt sinks in, he hears that his father has suffered a sunstroke. He decides to help at his father’s company and cast his dream aside. When his friend Mo offers him a role in a new film, he declines but not before Mo shoves him the script. When he starts to read the script at night, he is amazed to find that the plot is identical to the events around him. In the realm of a dream-like script or a script-like dream, Gus ponders his life as an actor and finds his own direction.