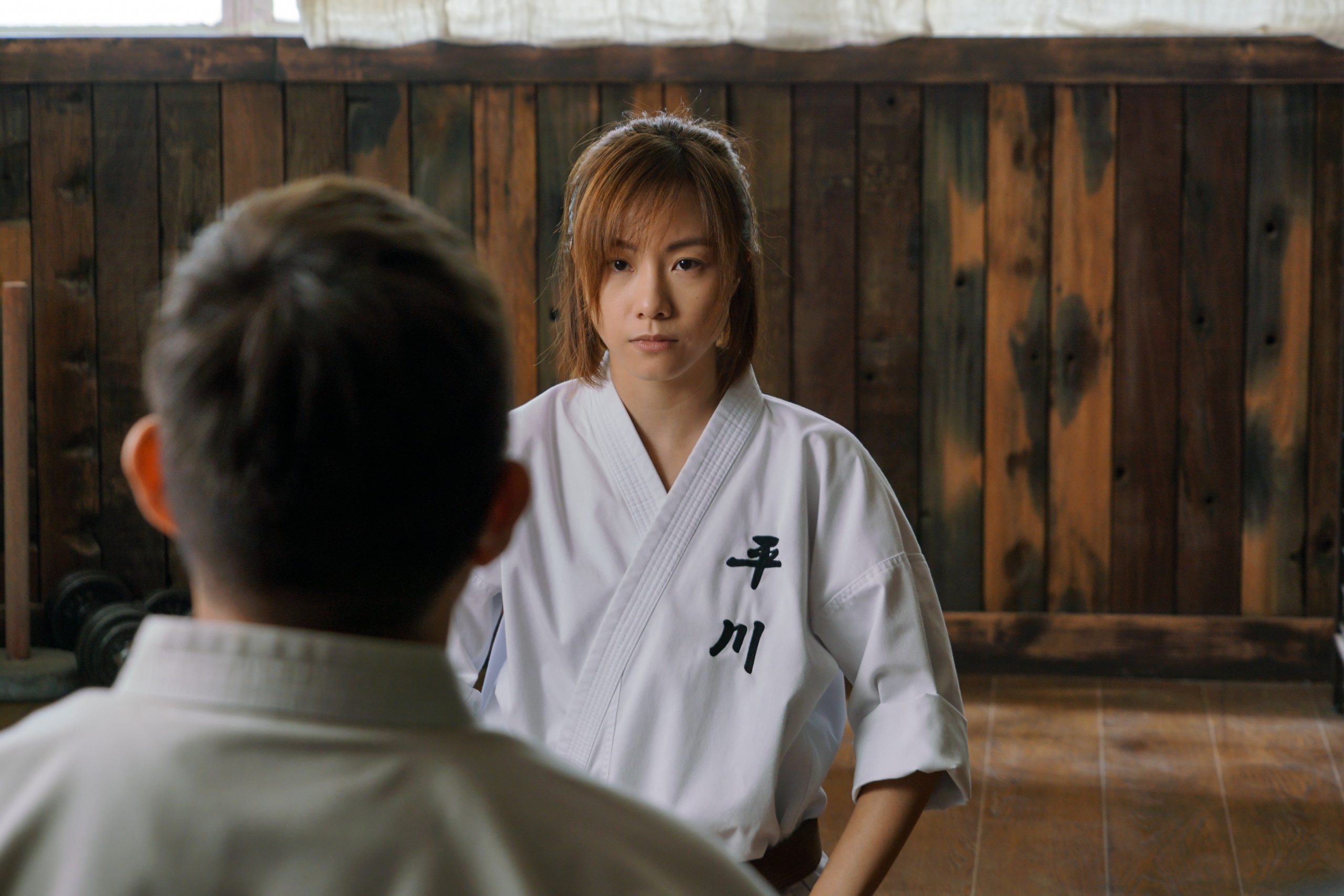 Mari is a Hong Kong girl with a Japanese father, a karate instructor who turned their home into a dojo to train his pupils, forcing her to practice as a child. Despite demonstrating great skill, Mari quits after being pushed too hard, growing up to be a directionless and angry young woman drifting through life. After her father dies, Mari decides to sell the dojo, though her plans are ruined when it turns out that he has left a controlling 51% share to former pupil Chan Kent, recently released from prison. At odds with Mari over the fate of the dojo, Chan Kent offers her a deal – if she returns to training and can survive three rounds in an upcoming match, he promises to sign his share over to her.