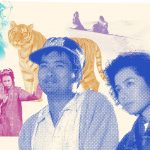 A naïve young Hong Kong woman (Cherie Chung) moves to New York to be with her boyfriend, though when things don’t work out, she’s taken under the wing of Chow Yun-fat’s streetwise cabbie, who helps her adjust to life in the city. Acclaimed director Mabel Cheung’s second feature is an enduring classic of modern Hong Kong cinema which won multiple awards on its original release. With powerful performances and a moving mix of romance and social drama, the film remains incredibly popular today, with its exploration of immigrant experiences feeling ever more timely. 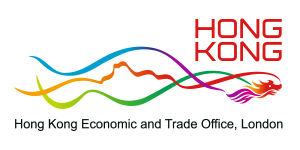 Language: In Cantonese and English, with English and Chinese subtitles 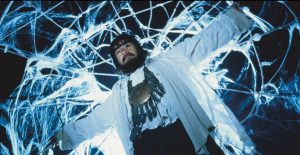 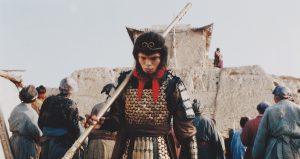