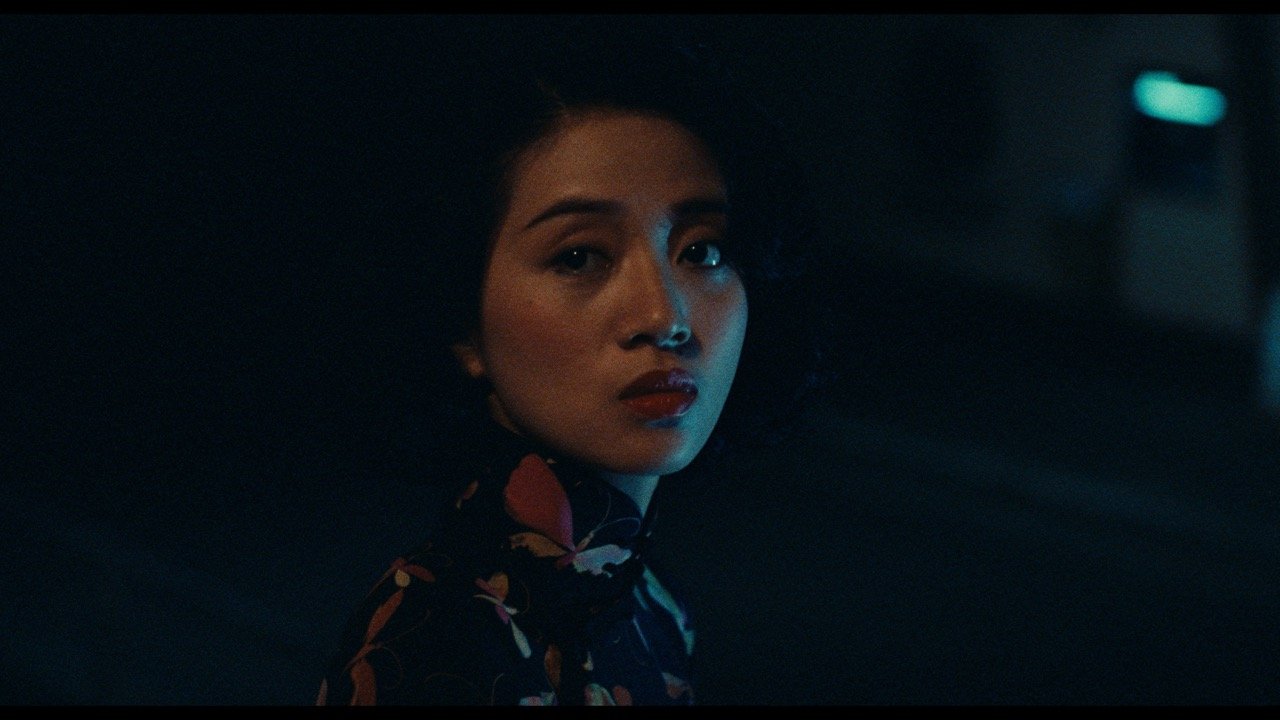 One of the most beloved Hong Kong films of all time, starring Anita Mui as a ghost who returns from the 1930s to search for her missing love, played by Leslie Cheung. 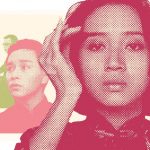 For this sumptuous supernatural-tinged romance, adapted from the novel by Lilian Lee, Stanley Kwan shows us that there’s more to Hong Kong cinema than high-flying martial arts and heroic bloodshed. Rouge, a rare treat on the big screen and stunningly restored in 4K, brings together two of Asia’s brightest stars, Anita Mui and Leslie Cheung. Mui plays the ghost of a courtesan who returns from the 1930s to search for her missing love, but discovers a much-changed Hong Kong of the 1980s; the changing historical landscape of Hong Kong society provides an overarching melancholy backdrop to the film, as do the changes since its original release, making it even more poignant today. The film has achieved classic status, not least due to the dreamy performances by the tragic Mui and Cheung, who both died in 2003, shocking the world, and has endured as one of Kwan’s very best and most visually seductive works. 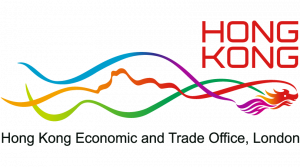 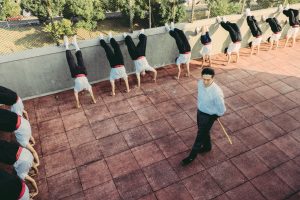 Septet: the Story of Hong Kong

An anthology looking back at the history of Hong Kong through the eyes of everyday people, directed by seven of the city’s most acclaimed filmmakers