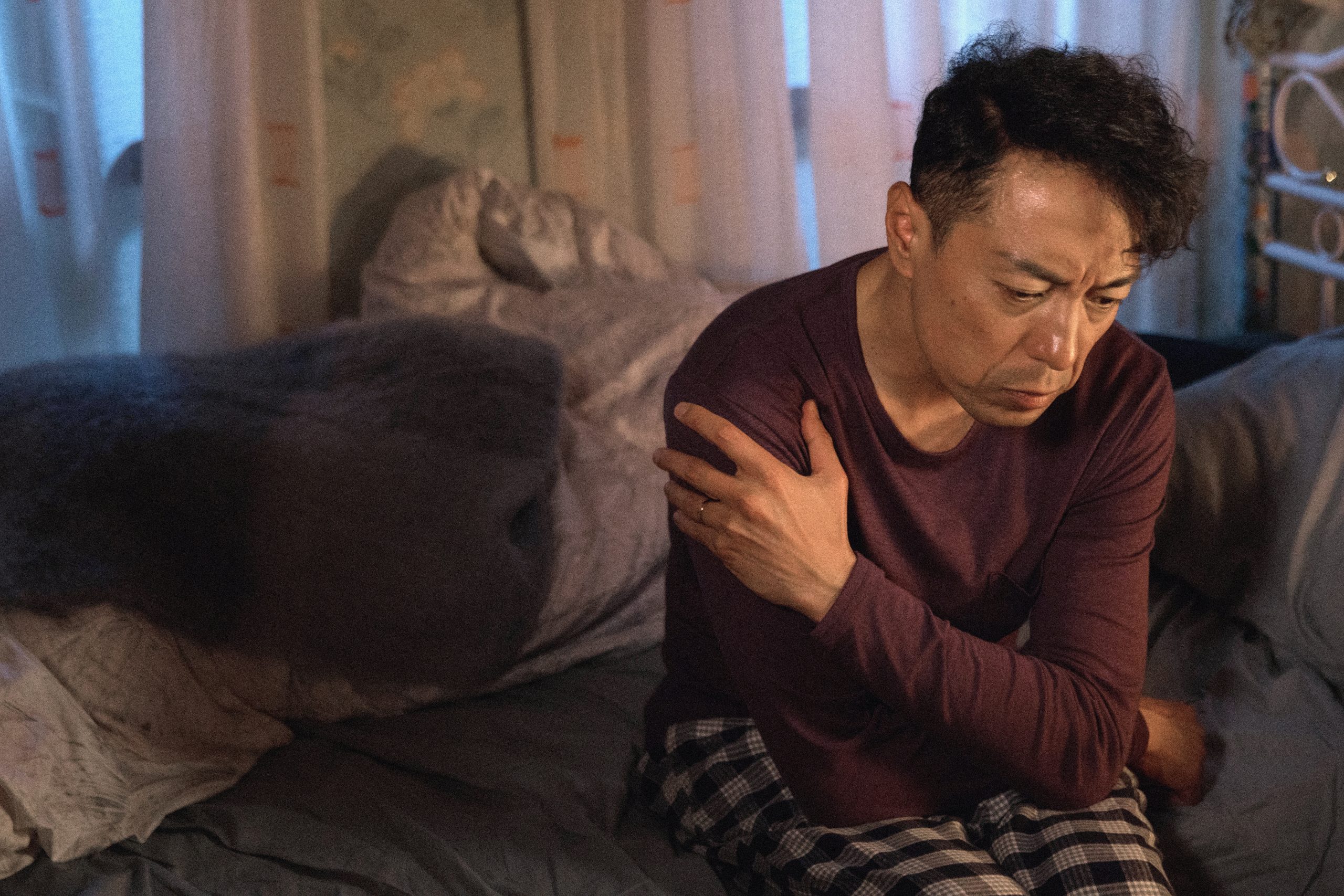 The sudden death of an old friend reawakens yearnings in a dutiful father that have been hidden for decades. This intelligently scripted, timely LGBTQ+ drama is the debut feature from Jun Li and the first of its kind from Hong Kong. While theatre veteran Ben Yuen rightly picked up a Golden Horse Award for his portrayal of a transgender singer, it’s prolific character actor Philip Keung – in his first leading role – who will linger in the memory, as his character struggles to follow his heart without tearing his family apart.

Presented in partnership with Queer East. 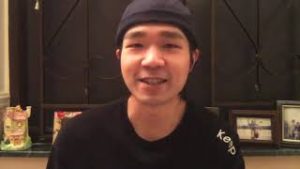 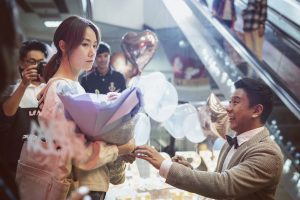 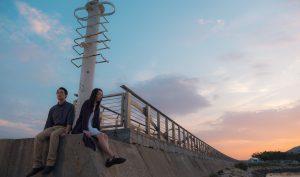 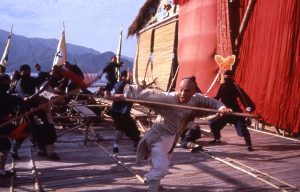 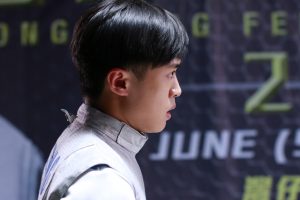