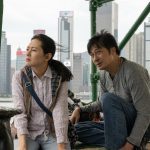 Set against a Hong Kong that never sleeps, a stolen police gun triggers a suspenseful chain of events. Tracking down his missing gun before dawn, Sergeant Lo first has his car vandalised and is then beaten up. Suddenly he finds himself edged between two gangs on the brink of a bloodbath, whilst at the same time staving off investigations by both Vice Squad and Homicide Units embroiled in their own turf war. His only lifeline is a maverick Police Tactical Unit squad who have one night to help him find his gun.

One of multiple award-winning Hong Kong Director, Producer and Writer Johnnie To’s most acclaimed films, PTU was the winner of Best Original Screenplay at the 2003 Golden Horse Film Festival and Best Picture at the 2004 Golden Bauhinia Awards, with To winning Best Director at the Hong Kong Film Awards. 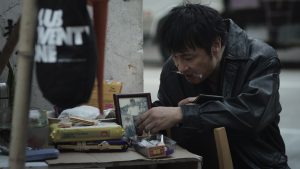