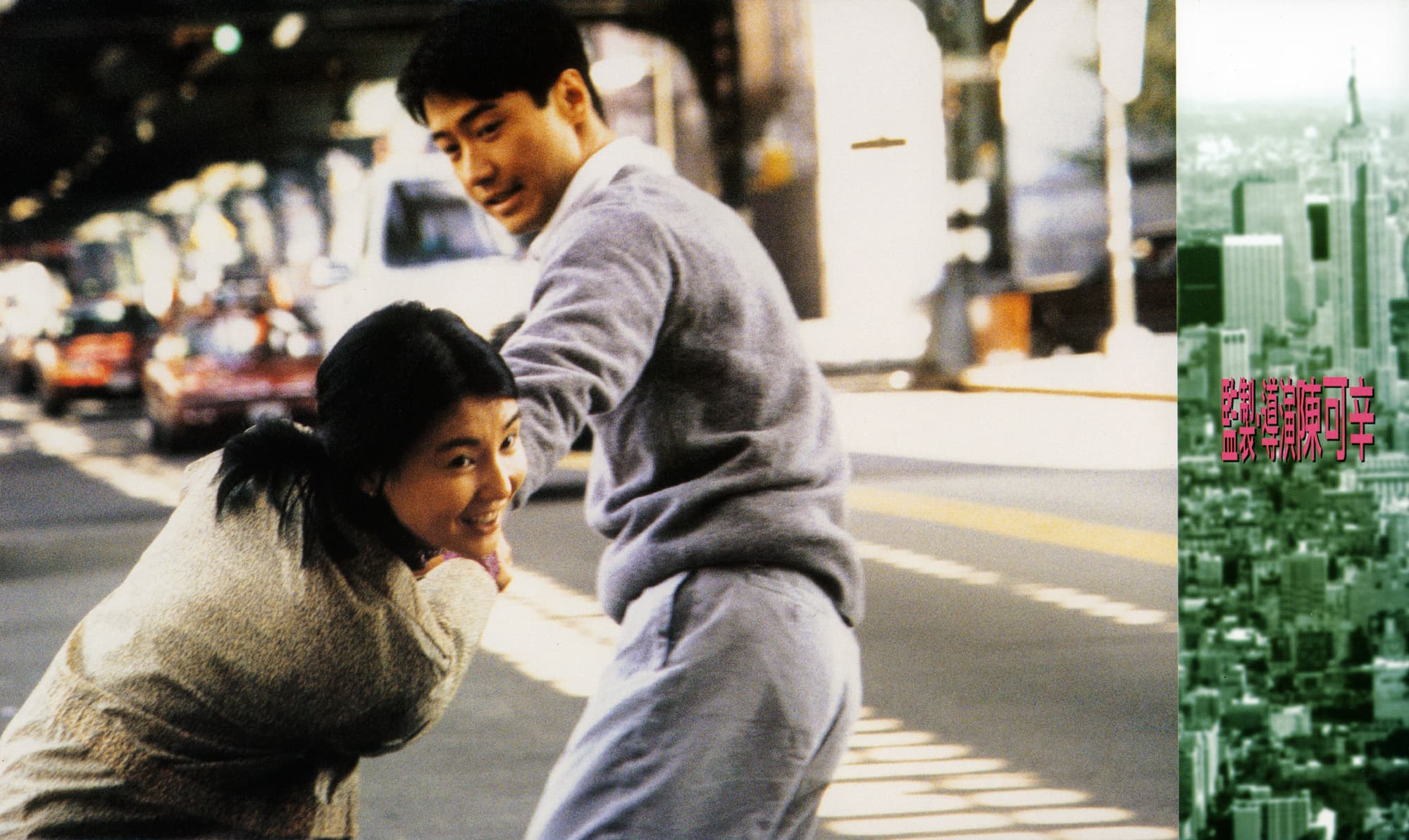 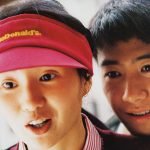 In a story spanning the decade between 1986 and 1996, two Chinese Mainlanders who migrate to Hong Kong are brought together first by comradeship and then by love. Naïve northerner Jun (Leon Lai) hopes to be able to earn enough money to marry his girlfriend back home, while streetwise Qiao (Maggie Cheung), Cantonese speaker from Guangzhou runs scams to takes advantage of fellow Mainlanders. Alone in the big city, the two embark on a passionate affair, though harsh realities threaten to tear them apart.

Widely recognised as Peter Chan’s best work, Comrades, Almost a Love Story is one of the most beloved and acclaimed classics of contemporary Hong Kong cinema, winning multiple awards and nominations on its original release and frequently being included in critic’s lists of the best Chinese language films of all-time. Featuring Maggie Cheung and Leon Lai on iconic form, the film’s title comes from the Tian Mi Mi by singer Teresa Teng, whose songs feature throughout.

Peter Ho-Sun Chan is a Chinese film director, producer and screenwriter. Regarded as one of the most accomplished and successful Hong Kong filmmakers, Chan has directed 18 films, including the critically acclaimed Comrades, Almost a Love Story, Perhaps Love, The Warlords, and American Dreams in China.